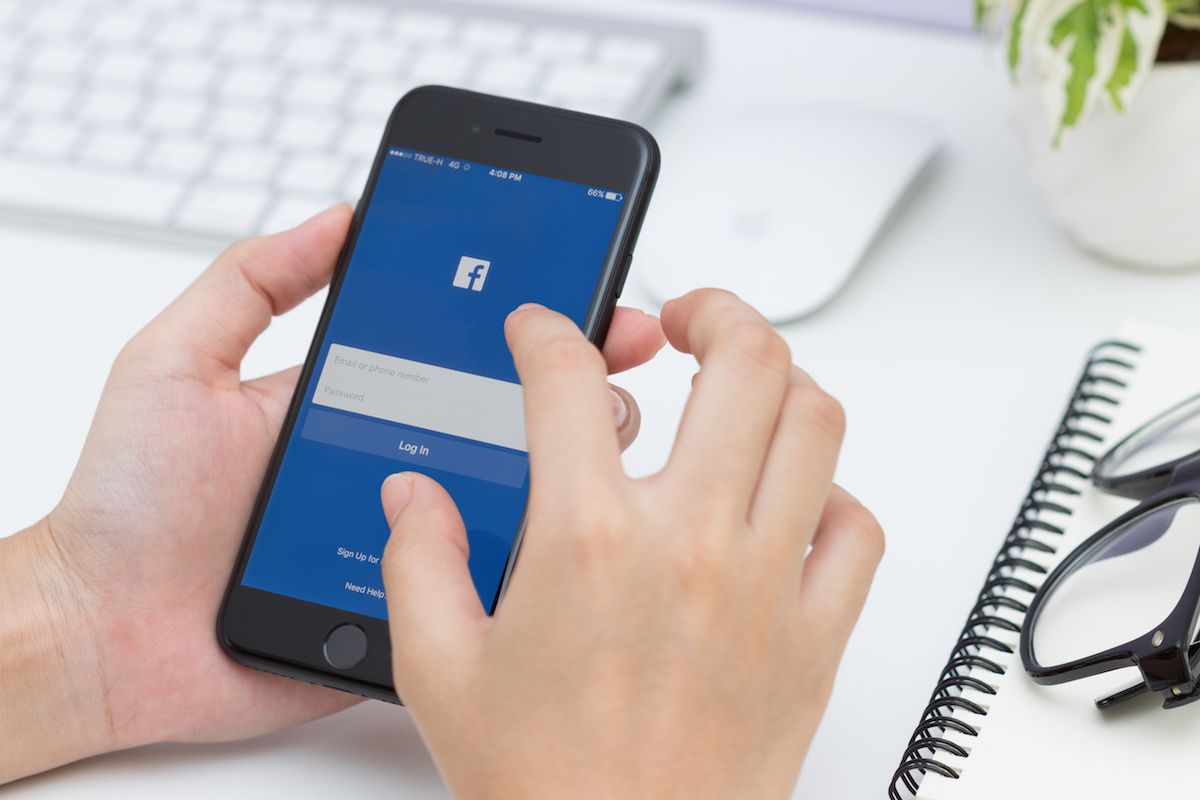 Like a lot of people, I was a Facebook addict. Like a lot of strategic internet marketing guys, I thought that as is, it could do all kinds of amazing, fancy things. Now that I’ve been on Facebook for a while though I’ve gotten a bit more jaded – when I go to Facebook at all, that is. Why is the romance over, Facebook? What could you do to bring me back? Here are five reasons why Facebook isn’t my go-to time waster anymore and I’m more irritated than intrigued with businesses who want to connect through it. I also have five solutions to share: one for each problem. Some can be implemented right away, while others would require some fairly serious monkeying with Facebook.

Since I’ve hit a critical number of connections I’ve been hit with lots of virtually identical, fake-looking profiles. Each one features a pretty woman, almost no personal information of consequence and a hint about the business agenda behind it. How interested am I in a bio that says “I help people manage investments?” and nothing else? Not much.

Give me real people. I can take the selling as long as there is some other facet of the person that’s actually interesting. To appeal to me (and I suspect, lots of other Facebook users) you need to recruit somebody interesting who is willing to be half personal while talking business. I don’t mind talking to strangers, but I do mind talking to marketing robots.

Facebook has brilliantly offloaded spamming – once the sweaty toil of anonymous servers – on to its users. These are Apps. Most of them are lousy and little more than variants on poke and gift applications. Both of these are now far too common to mean anything. Still, there are gems in the muck, so I propose this: If you want to send an App, Facebook should make you give it a rating. When I get nagged about it I want to see ratings for all Facebook users and my immediate network. In fact, I want to be able to set a quality threshold for Apps, as well as a tag-based filter that gets rid of gifts and poke-style Apps before they ever show up, but that might be setting the bar a little high.

I’ve found all the embarrassing photos from my teenage years and looked up all my grade school buddies. Really, what’s left now? I can network with people but that’s not really a fun reason unless I’m planning a party – and the party is the real fun.

Okay, this is not really my problem from a user standpoint. Still, does anybody click on those things? It looks to me that Facebook’s functionality and UI don’t mesh with its ads. Apps try to get around this, but that just makes them annoying. Give me something cool, like a code to unlock functionality on the other side and I might just visit.

Problem: Facebook is a Box. Solution: Make it the Hub

Between personal and professional blogs I have maybe half a dozen feeds I’d love to port in . . . but I can only have one, and sometimes to code looks off. Facebook is kind of half a hub, in that it does all of these great things (blogging, photo hosting) that other services all do slightly better. If I could use those better services through Facebook . . . well, that’s the most pie-in-the-sky idea in the lot. Still, make it the place where I export my social media presence from and well . . . I might never leave.

Whether you are a person who likes social media or not, if you're in business, there is a good chance that at some point you've considered FaceBook for your business. Understanding what the benefits are, is an … END_OF_DOCUMENT_TOKEN_TO_BE_REPLACED

We all know Social Media is popular. But before your business goes down the path of investing resources and budget into this marketing channel, you need to know what to expect. Most importantly can it be profitable … END_OF_DOCUMENT_TOKEN_TO_BE_REPLACED

Every business I have ever spoken to has unanimously agreed, they would love to be on page one of Google for the keywords directly related to their business. Most believe they deserve to be at the top, and the … END_OF_DOCUMENT_TOKEN_TO_BE_REPLACED

With over 20 years in the digital marketing field, the number one approach to quickly generate the greatest impact on a business's results that I've witnessed has been accomplished through conversion rate … END_OF_DOCUMENT_TOKEN_TO_BE_REPLACED

Hosting your website is a very big deal for many reasons that we'll discuss in this article. Siteground is a hosting company (click to see Siteground's current offer) we often recommend, even though they tend to be … END_OF_DOCUMENT_TOKEN_TO_BE_REPLACED

Successful businesses are built on exact, timely, and relevant data. You can only hope to make the best business decisions if you have the information and insights necessary to support your strategy and your … END_OF_DOCUMENT_TOKEN_TO_BE_REPLACED