We’re living in a world of amazing possibilities. The internet, email, social media, mobile devices – all of these technologies allow us to connect with one another in ways that weren’t possible twenty years ago. 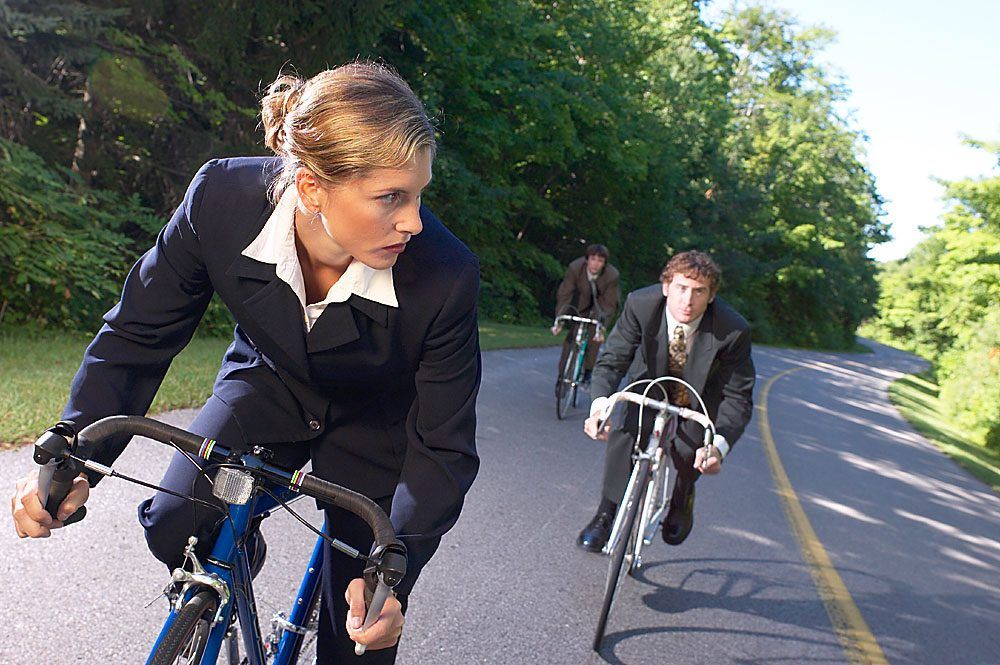 However, this connectedness of the modern world has some big-time implications for businesses. Traditional advertising was a one-way exchange. The marketer sent out a message – in the form of a commercial, a billboard, a magazine ad, etc. – and the audience passively received it. This was mass marketing.

Individuals might react very differently to the same piece of advertising or overall campaign.

With mass marketing, companies have been able to get a decent idea of the impact their advertising has on their audience as a whole. However, real-time, detailed feedback just isn’t possible except in very specific and limited scenarios like focus groups.

Engagement Marketing is a Two-way Street

The same tools that let you stay connected with friends and family anywhere, anytime can be used to create a more positive overall relationship with your consumer base.

Think about it – even when businesses are doing traditional mass marketing – let’s say a commercial – social media and other online formats allow the audience to engage with the marketing materials.

For example, a car manufacturer makes a commercial.
Maybe it’s a really funny commercial. People start talking about it online. Quotes from the commercial pop up in people’s posts and everyday conversations. Maybe someone turns it into a meme or makes a parody of it.

Here, people are engaged, but this isn’t really engagement marketing because the company isn’t actively participating. It’s a set-it-and-forget-it approach that sometimes works but really isn’t sufficient given what your customer now expects from marketing.

You see, the immediacy and ultra-connectedness fostered by the web and social media have created an expectation of greater responsiveness. It’s also given consumers a greater sense of their own power.

Engagement marketing isn’t a single type of marketing strategy or campaign. It refers to different, often really unique and innovative, approaches to developing the brand image.

The key characteristic that these approaches have in common is that they make consumers partners in the process.

There are a few key elements that engagement marketing campaigns have in common. These include:

If you’re concerned that engagement marketing seems very haphazard, you shouldn’t be. The very best engagement marketing approaches are extremely focused and goal-oriented. Yes, they are flexible and adapted, but their creators have specific plans and have ways of determining whether their campaigns are effective.

The very best engagement marketing approaches are extremely focused and goal-oriented. Yes, they are flexible and adapted, but their creators have specific plans and have ways of determining whether their campaigns are effective.

Still Not Sure What Constitutes Quality Engagement Marketing? Here Are a Few Examples.

What do all these marketing campaigns have in common?

They all engaged people in discussions not just amongst themselves, but with the company or organization. Engagement marketing continues to evolve with the available tools, and we see even better strategies coming to light.

The one thing that top engagement strategies have in common is a “customer first” approach. That is, customers get to become active participants in helping your brand develop its ultimate identity.

And that identity is constantly evolving. There is no waiting period. As consumers’ tastes and interests change, they voice those changes to the company. The company then gets to respond, addressing what people are feeling at that very moment in time.

The potential for responsiveness puts a lot of pressure on marketers, but it also creates new opportunities. Marketing and advertising have always been a challenging field. But now, more than ever, you’re expected to keep abreast of trends and consumer interests at an astonishing rate.

With those challenges, however, come great benefits. In today’s business climate, letting the chance to be fully responsive pass you by would be a big mistake. Successful companies seize the right opportunities, and engagement marketing is a big opportunity.

Whether you are a person who likes social media or not, if you're in business, there is a good chance that at some point you've considered FaceBook for your business. Understanding what the benefits are, is an … END_OF_DOCUMENT_TOKEN_TO_BE_REPLACED

We all know Social Media is popular. But before your business goes down the path of investing resources and budget into this marketing channel, you need to know what to expect. Most importantly can it be profitable … END_OF_DOCUMENT_TOKEN_TO_BE_REPLACED

Every business I have ever spoken to has unanimously agreed, they would love to be on page one of Google for the keywords directly related to their business. Most believe they deserve to be at the top, and the … END_OF_DOCUMENT_TOKEN_TO_BE_REPLACED

With over 20 years in the digital marketing field, the number one approach to quickly generate the greatest impact on a business's results that I've witnessed has been accomplished through conversion rate … END_OF_DOCUMENT_TOKEN_TO_BE_REPLACED

Hosting your website is a very big deal for many reasons that we'll discuss in this article. Siteground is a hosting company (click to see Siteground's current offer) we often recommend, even though they tend to be … END_OF_DOCUMENT_TOKEN_TO_BE_REPLACED

Successful businesses are built on exact, timely, and relevant data. You can only hope to make the best business decisions if you have the information and insights necessary to support your strategy and your … END_OF_DOCUMENT_TOKEN_TO_BE_REPLACED