Nothing attracts attention like a good controversy. Whether it’s political, social, or academic, we just can’t seem to look away from those heated debates. So naturally, you might think about using controversy as a way to attract people to your blog. A controversial topic can definitely generate some traffic, but is it the way to go? 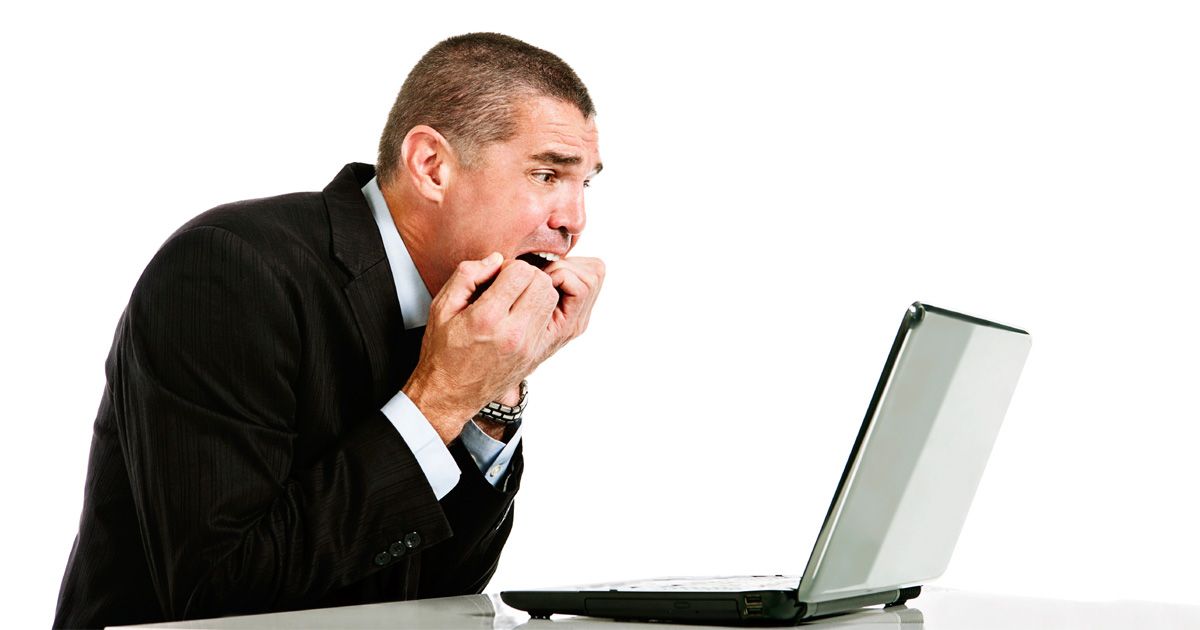 There isn’t an easy answer to this question. Just how controversial a controversial topic is depended a lot on your industry. Most industry-specific blogs won’t even enter the realm of a subject so controversial that it turns readers away.

For example, if you run a granite fabricating business and notice that no one in your field ever talks about the downsides of granite as a countertop material, you might feel you’re primed to corner the market on that controversial topic. For others in your industry, this might be a big deal. But most consumers will appreciate your willingness to discuss the negative features of a product you sell.

Obviously, if you’re running a blog related to your business, you probably won’t need to get into the latest hot-button issues. There’s no reason to touch topics like the election or the social lives of popular celebrities. Instead, your controversial topics will have to do with your field. Only you can decide whether these are fair game.

If you think they aren’t, I’d urge you to consider why you think that. Is it because of industry pressure? Do you think you’ll drive customers away? Or is there another reason you feel this topic is off limits?

You might just come to the realization that this topic could use some decent coverage. Before you enter dangerous territory, here are some pointers for examining controversy.

Controversy Will Attract People. But Which People?

If you think you can use a controversial topic to generate traffic, you’re probably right. But which people are you attracting? Are they potential customers? Competitors? Or just gawkers who like the show of a controversy?

Ideally, you want any controversial topic to be a starting point in a conversation with your customers. It should offer them the helpful information they aren’t getting elsewhere.

For instance, in the above-mentioned example, you’d be ignoring the rules of propriety for your field. But, at the same time, you’d be causing your potential customers to examine issues (ones related to your business) more closely. If you were to straight-up say “granite is a terrible countertop material. It’s overpriced and doesn’t perform well.”, you’d grab some attention, but probably not many customers.

And if you really thought that, you most likely wouldn’t be in the granite field anyway. No, if you want to write well about your field you have to cover real issues in an evenhanded manner. Some of those issues are going to be controversial.

One way to tackle a controversial topic while removing yourself from some of the pressure and potential criticism is to take the position of devil’s advocate. You’re probably familiar with this term – it means to argue an unpopular position, whether or not you agree with that position.

There are a few different ways and reasons to play devil’s advocate. You can argue an unpopular position because it actually does reflect your views. If you truly believe there’s a strong argument, and that you can bring new and unexamined issues to the public’s attention, then go right ahead. The main thing to avoid here is becoming overly emotional or defensive about the topic. If you present a well-reasoned argument from a safe distance, you’ll get a better response. And you won’t drive away members of your audience, even if you aren’t able to persuade them.

A second possible reason to play devil’s advocate is to present a different perspective. You might agree with the accepted interpretation of a particular issue, but that interpretation has been covered to death. If you want to offer your audience a perspective they won’t find elsewhere, you can present the facts in a fresh way – a controversial way.

How controversial, of course, depends on your field. Covering the truly controversial topics – the ones that really touch nerves – is dangerous territory. Tread lightly. Because you might also play devil’s advocate just for the sake of argument. Arguing a different point of view can be fun and might captivate your readers, but no way should you do this if you’re looking at an issue where there are a clear right and wrong. For instance, playing devil’s advocate when it comes to issues of abuse, violence, or discrimination is blogging suicide.

Bring out the Backup

And in this case, the backup is evidence. Avoid going off on an unsubstantiated rant. Instead, support your assertions with facts, statistics, hard data.

Keep in mind that just because you have evidence for a given position doesn’t mean that you are correct. In almost every case, the evidence can be interpreted in multiple ways. Which evidence you choose to use also makes a difference. You can pick and choose facts to make a particular point, but the contradictory evidence might be stronger.

Always acknowledge that other arguments can be made based on the evidence. You might also choose to address opposing positions and explain why you think your position is equally (or more) valid.

If you’re going to blog about a controversial topic, the one thing you definitely don’t want to do is take a “my way or the highway” position. Whether you are passionate about your opinion or are just playing devil’s advocate for the sake of being different, you have to recognize that your audience will likely have differing opinions, and they’ll want to have a voice. Shutting them down is the worst mistake you can make here.

One way to take some of the heat off you if you’re writing about a controversial topic is by inviting contrary opinions (voiced respectfully) in the comments section. Your willingness to entertain other perspectives should mitigate any backlash that might result from taking a controversial stance.

No matter what controversy you’re tackling, you always want to keep it respectful. That means acknowledging opposing positions and validating the concerns and counterarguments voiced by your audience. It also means treating responses in the comment section with respect, and asking that those who comment do the same. Definitely, do allow people to respond freely, but don’t permit profanity or other aggressive language.

After all, the point of writing about a controversial topic is to generate interest and discussion and to get people to reexamine their views. The best way to do that is to ensure that your writing, and any discussion that follows, is calm and measured.

So leave me a comment; Do you blog on controversial topics? How do you approach the danger topics in your writing style?
Click here to Join over 5,000 businesses!

Whether you are a person who likes social media or not, if you're in business, there is a good chance that at some point you've considered FaceBook for your business. Understanding what the benefits are, is an … END_OF_DOCUMENT_TOKEN_TO_BE_REPLACED

We all know Social Media is popular. But before your business goes down the path of investing resources and budget into this marketing channel, you need to know what to expect. Most importantly can it be profitable … END_OF_DOCUMENT_TOKEN_TO_BE_REPLACED

Every business I have ever spoken to has unanimously agreed, they would love to be on page one of Google for the keywords directly related to their business. Most believe they deserve to be at the top, and the … END_OF_DOCUMENT_TOKEN_TO_BE_REPLACED

With over 20 years in the digital marketing field, the number one approach to quickly generate the greatest impact on a business's results that I've witnessed has been accomplished through conversion rate … END_OF_DOCUMENT_TOKEN_TO_BE_REPLACED

Hosting your website is a very big deal for many reasons that we'll discuss in this article. Siteground is a hosting company (click to see Siteground's current offer) we often recommend, even though they tend to be … END_OF_DOCUMENT_TOKEN_TO_BE_REPLACED

Successful businesses are built on exact, timely, and relevant data. You can only hope to make the best business decisions if you have the information and insights necessary to support your strategy and your … END_OF_DOCUMENT_TOKEN_TO_BE_REPLACED