Often many businesses wonder if online marketing is worth it. For the most part, I understand their concern. They have a location, they advertise in the Phone Book, or the Newspaper, or even the radio station and they see/hear their advertisement. It’s real, concrete and can often bring some new people into their establishment. 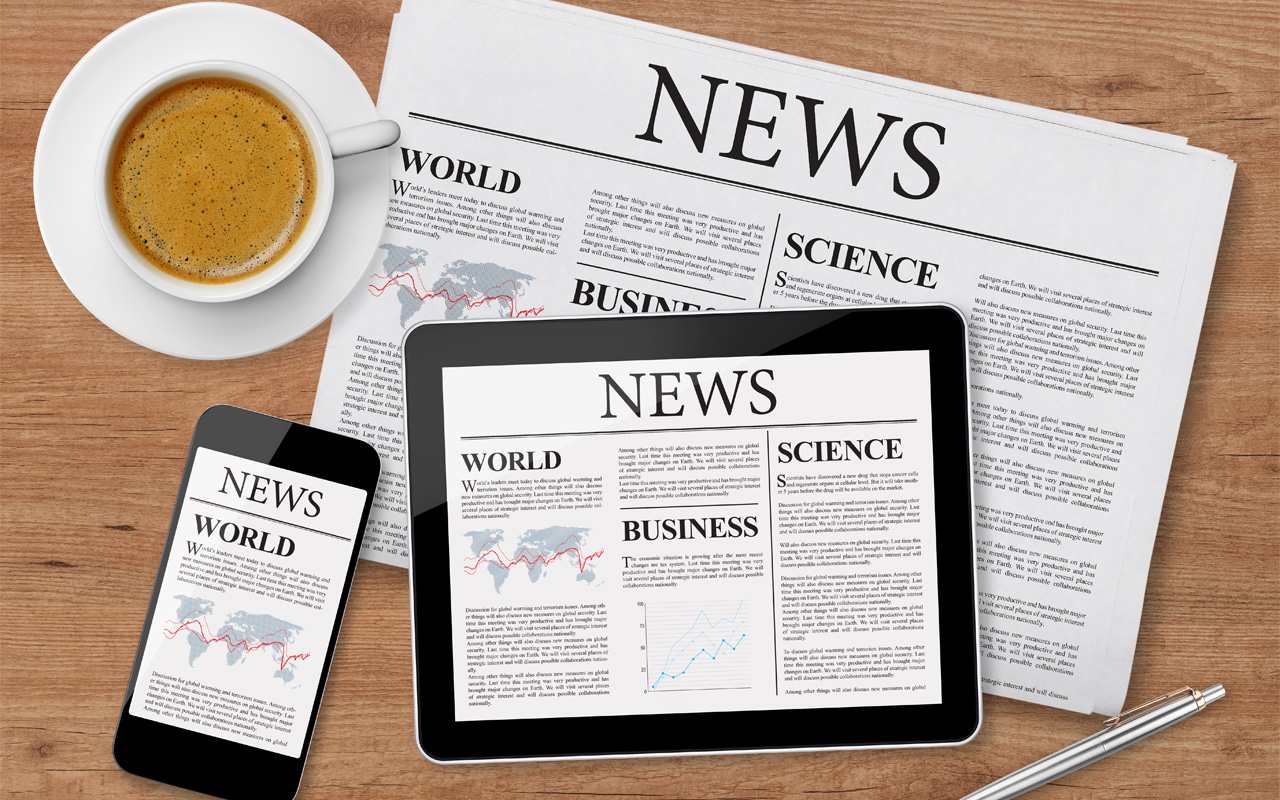 The internet, on the other hand, is complicated, always changing, very confusing and definitely unnerving. Really “why would some stranger want to know where I’m going for dinner”? It’s hard to get your head wrapped around it.

Then if you do take a stab at this online marketing, your time is sucked up like a vacuum. It’s crazy, you don’t know which way to look, or what to focus on. Everyone is screaming a million miles an hour, all around you about this or that strategy that is the must thing to do. You just don’t know who to trust or which way to turn. So you make the easiest turn, your head, and chalk this internet thing up to good for someone else.

Why You Must Dedicate Resources to Online Marketing

The internet is not slowing down and in fact for local business, there has been a game changer – Smart Phones! With the massive popularity of smartphones (iPhone, Android,  Blackberry) Internet Search has skyrocketed to new levels. In fact probably one of the most affected by this growth is local businesses. Now when your driving around town and you need to find say a tire shop, you just whip out your phone and Google it. In fact, the effect has been a game changer for many businesses, as their traditional local marketing results have started to dwindle. It’s not the economy, it’s not your competition, it’s your not being found even locally now. How has this affected the search engines?

In 2010, an average of 31 Billion Searches were completed per month!

It’s pretty safe to say this is not an insignificant change for businesses. The growth has only just begun as the penetration of easy to use smart portable devices become more convenient and adopted by all walks of life. Your customer is searching for you, make sure they find you first, not your competitor.

Have you noticed a decline in your traditional marketing efforts?

GILL Solutions Management takes pride in its ability to deliver world-class digital solutions for reasonable costs. We’re an experienced team that works with businesses in identifying the most optimal ways to … END_OF_DOCUMENT_TOKEN_TO_BE_REPLACED

Whether you are a person who likes social media or not, if you're in business, there is a good chance that at some point you've considered FaceBook for your business. Understanding what the benefits are, is an … END_OF_DOCUMENT_TOKEN_TO_BE_REPLACED

We all know Social Media is popular. But before your business goes down the path of investing resources and budget into this marketing channel, you need to know what to expect. Most importantly can it be profitable … END_OF_DOCUMENT_TOKEN_TO_BE_REPLACED

Every business I have ever spoken to has unanimously agreed, they would love to be on page one of Google for the keywords directly related to their business. Most believe they deserve to be at the top, and the … END_OF_DOCUMENT_TOKEN_TO_BE_REPLACED

With over 20 years in the digital marketing field, the number one approach to quickly generate the greatest impact on a business's results that I've witnessed has been accomplished through conversion rate … END_OF_DOCUMENT_TOKEN_TO_BE_REPLACED

Hosting your website is a very big deal for many reasons that we'll discuss in this article. Siteground is a hosting company (click to see Siteground's current offer) we often recommend, even though they tend to be … END_OF_DOCUMENT_TOKEN_TO_BE_REPLACED