Building your business utilizing online marketing and resources can be the most game-changing marketing you ever do for your business. However, it’s not for the faint of heart. 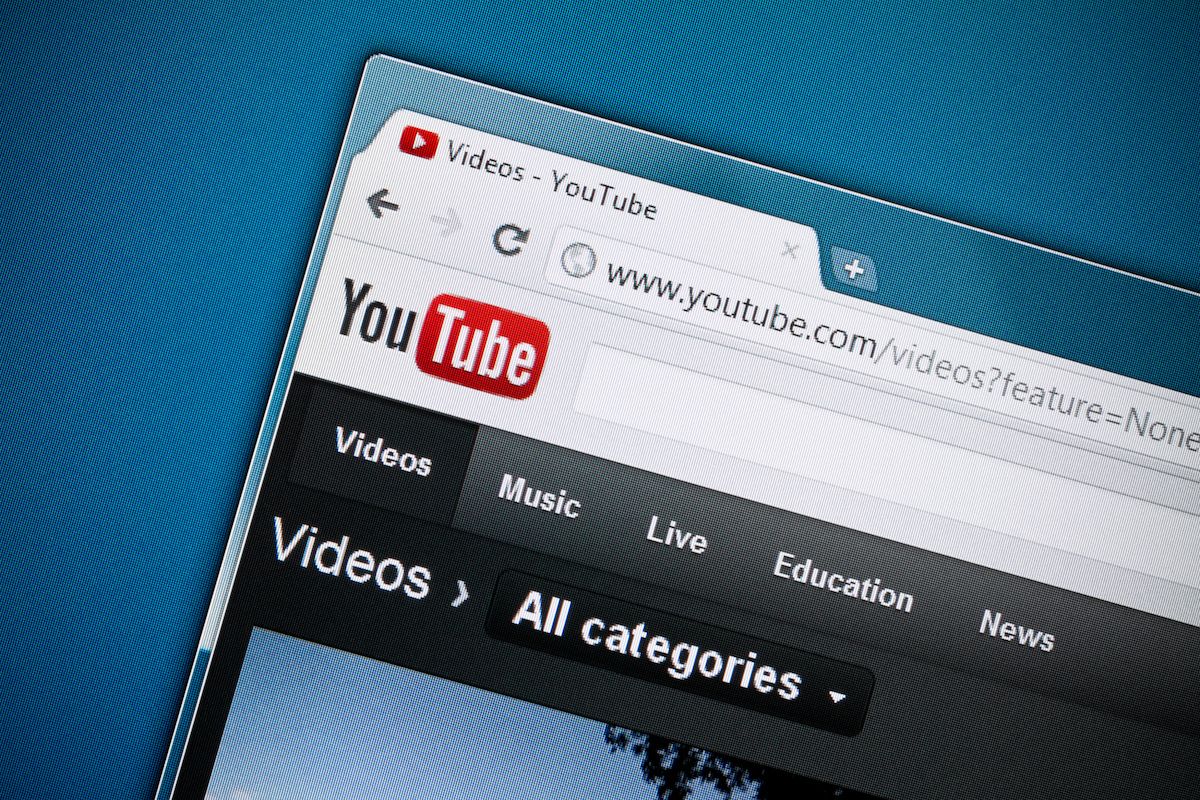 But there’s a concern we should not take lightly. For in a blink of an eye, the traffic that might have taken months to develop can vanish at the whim of any of these channels’ discretion.

For those of you who don’t know Darren, he’s a very credible blogger who produces a lot of quality content and is well respected in the blogging industry. I don’t know Darren personally nor can I speak for him, but I have followed his content for some time.

Darren tells in his letter to YouTube that not only was he shocked to see this, especially with the long relationship he’s developed over the years, but the bigger surprise was the blindsiding he was a victim too. YouTube wasn’t saying, hey your video has broken one of our policies, you need to correct it or take down the video immediately, nor were they deleting a particular video that caused the infringement (which they could have easily done), in fact, they gave Darren no warning at all. He found out from a friend, that his YouTube channel was down completely.

That was his notification. But don’t think this was an isolated case. Surprise! YouTube terminations seem to be a regular thing…

Darren’s not alone either. In doing some research we found many top contributing users have also faced the same plight:

Robert Plank banned from YouTube – April 23, 2009
According to Robert Plank, his account had 160 videos, 50 subscribers and has been active for 2 years. And is responsible for a couple of extra accidental sales per week. He received an email saying “your ‘robertplank’ account has been found to have violated our Community Guidelines. Your account has now been terminated. Please be aware that you are prohibited from accessing, possessing or creating any other YouTube accounts.”

Official KISS YouTube Account Terminated for Copyright Infringement – November 4, 2010
OfficialKISSOnline has been terminated due to multiple or severe violations of our Community Guidelines and/or claims of copyright infringement.

DavidsFarm YouTube account terminated/cancelled   – December 12, 2010
It has been reported by a top contributor of help forum of YouTube that Davidsfarm has been terminated due to multiple or severe violations of our Community Guidelines.  However, for privacy reasons, YouTube is not telling any further details.

K-Pop Star Jay Park was Terminated from YouTube – May 16, 2011
A digital media artist and social media consultant, Scott Kinmartin, wrote in his blog that YouTube suspended Jay Park for no clear reasons.  The K-Pop singer said that he wasn’t exactly sure what happened.  He mentioned that YouTube partnered him and that he didn’t know that “cover songs” on YouTube were not permitted.

Why This is Important To Our Businesses

Although this may seem like a bash on YouTube, it’s really not what I’m trying to stress here. My goal is to help your business transition to online marketing, successfully. The challenge to this is the landscape we all operate in is all new (even 20 years into it) and is changing every day. These rules are being made in reactive mode, and in the process, you, me and our businesses can get hurt.

The critical point to take away here is that this can happen to anyone. If it can happen to a major blogger, with a large audience to communicate too, it can happen to you and me. I love YouTube, and the other marketing channels we tap into; but, we need to ensure we’re spreading our marketing efforts across multiple channels. Never be dependent on a single resource for future traffic. This way if that channel falls out of favour in the market (i.e. MySpace) or god forbid, we just get turned off – our businesses don’t get wiped out in the process.

In a follow-up post, we’ll discuss the critical considerations when marketing online, which could just save your business. Be sure to subscribe to our updates to be notified when this post goes live.

Whether you are a person who likes social media or not, if you're in business, there is a good chance that at some point you've considered FaceBook for your business. Understanding what the benefits are, is an … END_OF_DOCUMENT_TOKEN_TO_BE_REPLACED

We all know Social Media is popular. But before your business goes down the path of investing resources and budget into this marketing channel, you need to know what to expect. Most importantly can it be profitable … END_OF_DOCUMENT_TOKEN_TO_BE_REPLACED

Every business I have ever spoken to has unanimously agreed, they would love to be on page one of Google for the keywords directly related to their business. Most believe they deserve to be at the top, and the … END_OF_DOCUMENT_TOKEN_TO_BE_REPLACED

With over 20 years in the digital marketing field, the number one approach to quickly generate the greatest impact on a business's results that I've witnessed has been accomplished through conversion rate … END_OF_DOCUMENT_TOKEN_TO_BE_REPLACED

Hosting your website is a very big deal for many reasons that we'll discuss in this article. Siteground is a hosting company (click to see Siteground's current offer) we often recommend, even though they tend to be … END_OF_DOCUMENT_TOKEN_TO_BE_REPLACED

Successful businesses are built on exact, timely, and relevant data. You can only hope to make the best business decisions if you have the information and insights necessary to support your strategy and your … END_OF_DOCUMENT_TOKEN_TO_BE_REPLACED