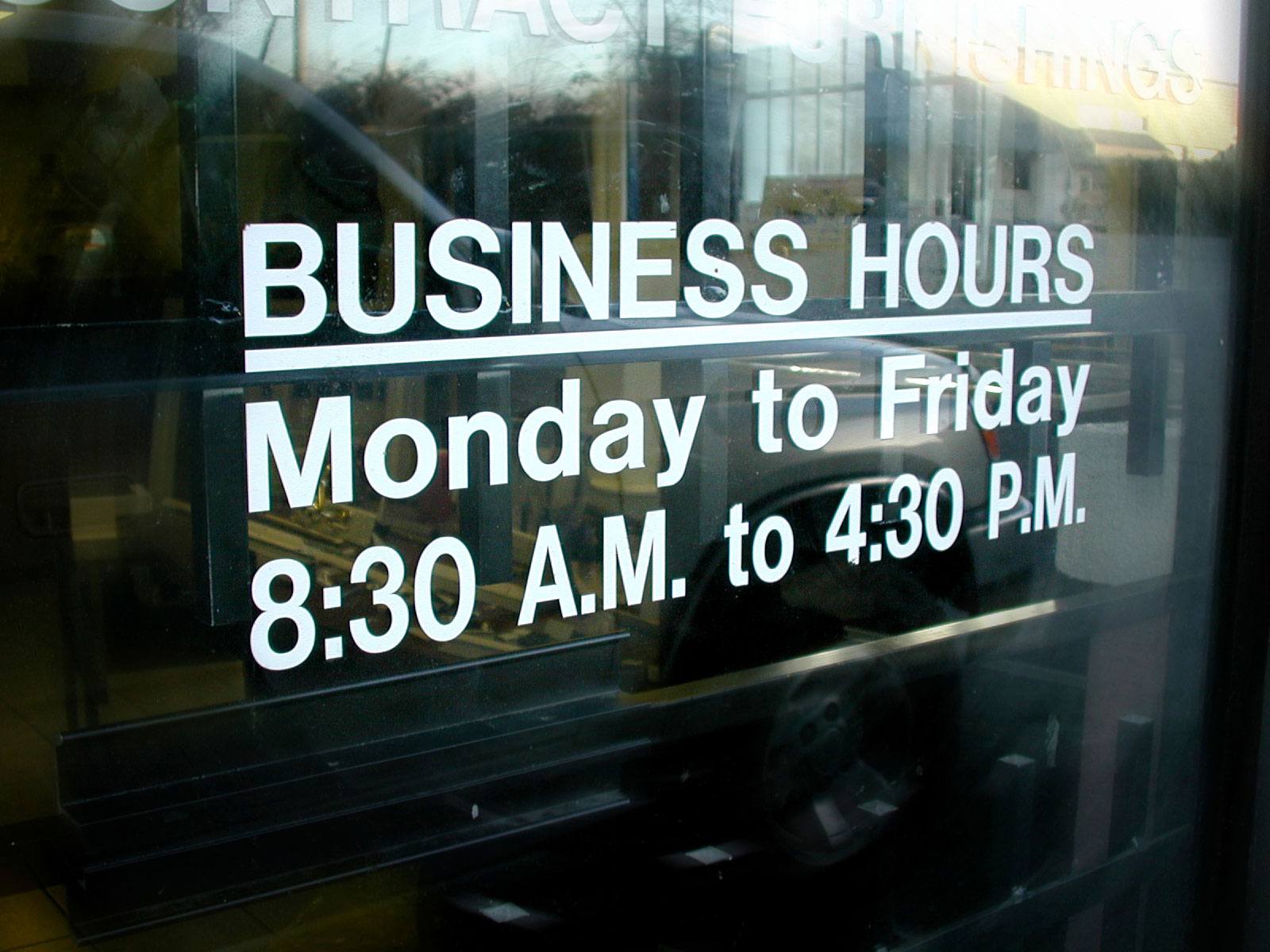 These days, you don’t start a business without using at least one social media platform. You just don’t. Anyone so foolhardy as to skip social media networking is missing out on a huge opportunity to spread awareness about his or her brand.

But you’re no fool. You know the importance of social media networking. However, you might be wondering about which social network or networks is/are right for your business. There are so many to choose from.

There is no easy answer to this question. In reality, the best social network is highly dependent on the type of business you operate and the type of audience you want to reach.

If your goods or services can best be conveyed through pictures, then you may want to choose Instagram or Pinterest. This is an obvious choice for those dealing in art pieces, clothing, or jewelry, but lots of other business types can benefit from these platforms – makers, and sellers of home goods, pet products, and fitness gear, for example. Image-based social networks are also useful for those providing services such as real estate and interior decorating.

Don’t forget to think about the demographics of your target audience. If your customer base is or will be primarily female, it is a good idea to nurture a Pinterest following, even if your goods or services are not so easily conveyed in pictures. Get creative!

Instagram is a picture-based social media platform that is not as heavily dominated by female users. Although more women than men use Instagram, the difference is around 7 percentage points, versus the 28 percent gender gap seen in Pinterest users. Instagram users also tend to be younger and more ethnically diverse than Pinterest users.

If you have a young audience, or if you’re looking for a way to engage people with two-way communication, you may want to utilize Twitter. Twitter is most popular among the 18-29 age group, but also has a solid base of users aged 30-49. Older people are much less likely to use this platform, so if you’re looking to develop a customer base among older adults, you’d be better off choosing Facebook.

Facebook is the largest social media network, with 72 percent of adult internet users and 62 percent of the whole adult population using it as of August 2015. You can reach a lot of people through Facebook, but keep in mind that not all users are equally active.

One thing about this platform that many users like (but that isn’t always good for businesses) is that it allows you to choose not just how often you check your feed, but also what you see in your feed. So even if your business’s page gets a lot of likes or followers, people might not be seeing what you’re posting. You have to be careful not to inundate your followers with posts or they might decide they don’t want to see your stuff on their feed. That means you have to make sure that everything you post has real value for your audience.

Because Facebook is best suited for occasional informational or promotional posts, it is ideally used in conjunction with other social media networks. For most business purposes, Facebook alone isn’t sufficient to establish a solid social media presence.

LinkedIn is a popular social media networking platform among professionals, but it may not be all that useful for businesses. However, certain business types can benefit from using LinkedIn.

In particular, companies that specialize in B2B services, HR, recruitment, resume writing, job and career coaching, etc. should definitely be on LinkedIn. You can also use LinkedIn to establish connections with potential employees and partners.

One final social media option to consider is Tumblr. Tumblr is not nearly as popular as the previously-mentioned social media networks, but it is a versatile platform for communicating visually and in writing.

The average Tumblr user is younger and less affluent than the average user of Facebook and other social media networking platforms. Don’t discount Tumblr though, especially if your audience falls within this demographic. Tumblr is less mainstream than other social networks, and this can be an advantage in itself.

So there you have it. These are some of the main social networks at your disposal right now. But that could change at any moment, as new forms of social media are invented all the time, and old ones go out of style – anyone remember Myspace?

The main thing to keep in mind when trying to establish a social media presence for your business is that you don’t have to choose just one social network. Pick the ones that work well for delivering your message and connecting with your target audience.

At the same time, you shouldn’t feel like you need to be using every social media networking option out there. There’s not all that much benefit to using Pinterest – where a large majority of users are women – if you’re selling beard trimmers. Likewise, you won’t get much out of Tumblr if you’re trying to attract seniors.

And, last but not least, don’t forget to have fun! Most people use social media for recreation and entertainment, so look for creative ways to promote your business while providing entertainment value to your audience. When done right, social media networking can be a game changer for innovative businesspeople.

GILL Solutions Management takes pride in its ability to deliver world-class digital solutions for reasonable costs. We’re an experienced team that works with businesses in identifying the most optimal ways to … END_OF_DOCUMENT_TOKEN_TO_BE_REPLACED

Whether you are a person who likes social media or not, if you're in business, there is a good chance that at some point you've considered FaceBook for your business. Understanding what the benefits are, is an … END_OF_DOCUMENT_TOKEN_TO_BE_REPLACED

We all know Social Media is popular. But before your business goes down the path of investing resources and budget into this marketing channel, you need to know what to expect. Most importantly can it be profitable … END_OF_DOCUMENT_TOKEN_TO_BE_REPLACED

Every business I have ever spoken to has unanimously agreed, they would love to be on page one of Google for the keywords directly related to their business. Most believe they deserve to be at the top, and the … END_OF_DOCUMENT_TOKEN_TO_BE_REPLACED

With over 20 years in the digital marketing field, the number one approach to quickly generate the greatest impact on a business's results that I've witnessed has been accomplished through conversion rate … END_OF_DOCUMENT_TOKEN_TO_BE_REPLACED

Hosting your website is a very big deal for many reasons that we'll discuss in this article. Siteground is a hosting company (click to see Siteground's current offer) we often recommend, even though they tend to be … END_OF_DOCUMENT_TOKEN_TO_BE_REPLACED