As we continue moving through the second half of 2017, we take a moment to look back at the sales trends of 2016 and forward to projections for the rest of 2017 and beyond. 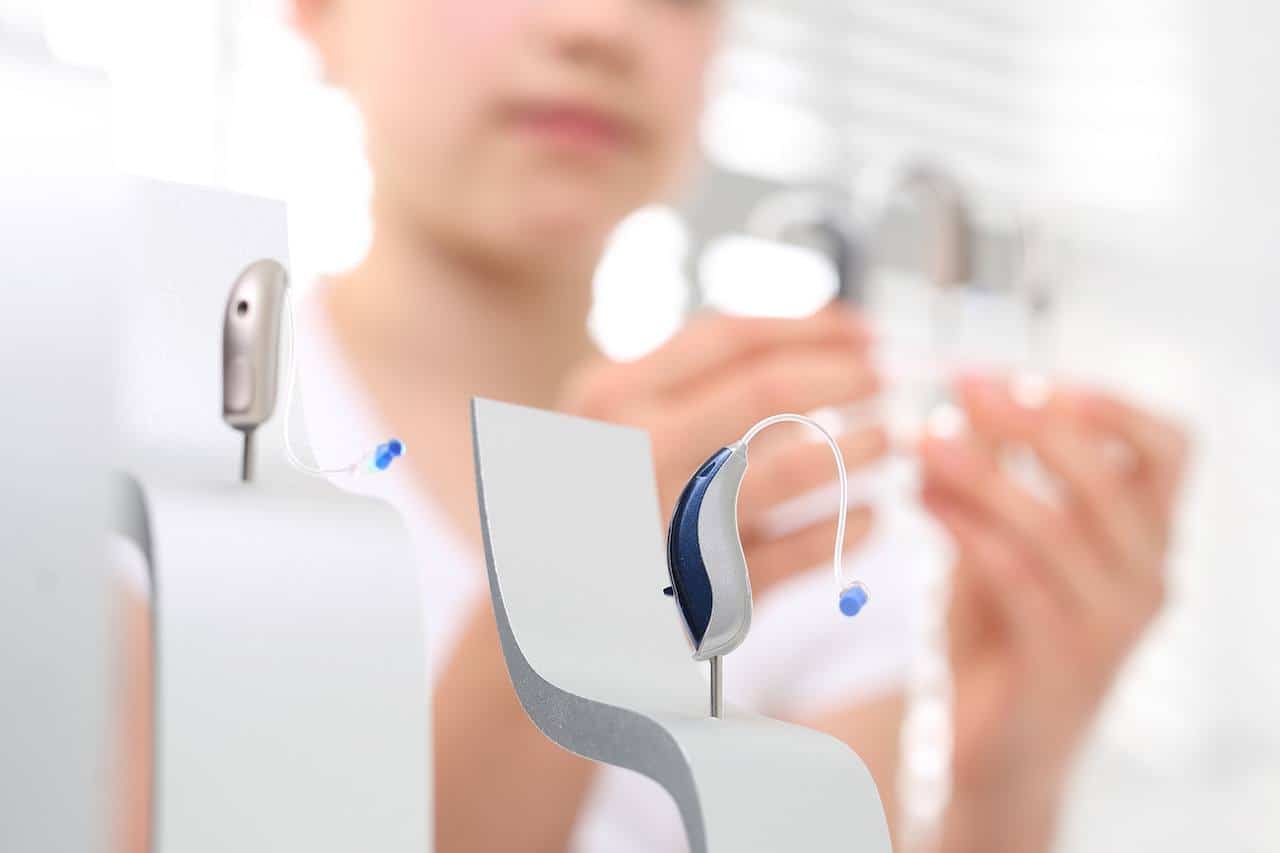 If you’re worried about the future, take heart. Overall, hearing aid sales are up. There are some concerns, especially for smaller businesses competing with the big box stores. However, those can largely be mitigated with smart marketing tactics and a customer-first approach.

But to know your market, we have to get a bit more in-depth with sales numbers. So lets have a look at some of the most recent available.

In Q2 of 2016, overall unit sales of hearing aid instruments in the US grew by 10.1% (compared to unit sales for the same period in the previous year). In Q3, overall increase was 8.8%.

This is made more impressive by the fact that unit sales were up 7.2% for 2015. In 2015, a strong 4th quarter, with especially impressive performance in the private sector, brought the year to a close on an upward tick.

Behind the Ear (BTE) hearing aid instruments accounted for over 80% of overall unit sales through the end of Q3. Most of these utilized some form of wireless technology. Receiver in Canal (RIC) and Receiver in the Ear (RITE) styles, which are considered a subset of the BTE aids, saw continued growth in popularity.

The numbers are not available for how much of the past two years’ growth is attributable to the increasing competition of mass retailers such as Costco. However, the participation of these giants has most certainly impacted the industry as a whole and has cut in on the sales growth of private practices and small independent sellers.

As of June 2014, 4 of the Big 6 hearing aid manufacturers were selling products through Costco. Additionally, Costco and other Big Box retailers often pay less per unit than independent providers. Because of low cost and convenience, Costco has seen substantial growth in hearing aid sales through recent years. In 2013, the company experienced 26% growth in unit sales. And by May 2014, Costco had 438 hearing aid centres.

How Independent Hearing Aid Instrument Providers Can Tackle the Challenge

Certainly, prices are falling under conditions of increasing competition from larger retailers, especially the Big Box stores. So one of the challenges for smaller sellers in upcoming years will be meeting a growing need while setting a sustainable pricing structure.

It’s certainly a difficult situation, but the greatest strength of private practice is its ability to deliver great, individualized service and attention. A personal touch properly marketed, can be a major advantage.

To capitalize on the growth of the industry, you’ll need to play to your strengths. That means developing lasting relationships with loyal customers and using word-of-mouth marketing techniques. Even more, it means developing marketing strategies, that do not compete on price, as you will not win this game, but over delivering in service and care.

Making Use of Current Technologies

Providing hearing aid instruments that make use of the current technologies will be essential. Since so many hearing aids on the market today make use of wireless technology and bluetooth, you’ll want to ensure that you provide a greater selection models of those that do. Additionally, look to the future by considering which technologies are up-and-coming and which may serve specialized needs. This technology can be confusing for many, and is another opportunity for the provider to over deliver.

Young people with hearing loss may be more inclined to invest in advanced hearing devices that are less obvious. CIC and mini CIC devices may be good choices for those who worry about the appearance of the hearing aid. ITC hearing implements are another option, though these are more visible than CIC hearing aids. This alone could very well be developed into a strategy.

NOTE: Understanding the needs of your customers, supplying a wide range of hearing aids to suit their needs, and backing up your selection with specialized knowledge and a unique buying experience is the best way to compete with Big Box stores in this market.

Industry growth will almost certainly continue in coming years. One study projected that the global market would reach a value of 6.5 billion USD by the year 2024 (the value was 4.5 billion in 2015).

We can expect continued growth to be fuelled by a number of factors. In particular, the ever-expanding aging population worldwide will lead to upward trends in demand.

Those in the 65-and-up age group are at the greatest risk for hearing loss. This is due to natural aging processes and lifetime exposure to high noise levels. Since this is the fastest growing age group, hearing instrument manufacturers and distributors can expect sales growth to at least keep pace with population growth.

Furthermore, the WHO estimates that 1.1 billion teens and young adults worldwide are at risk for hearing loss. For this younger group, exposure to unsafe noise levels is the most significant environmental factor causing hearing damage.

According to the WHO, 360 million people worldwide suffer from disabling hearing loss. That’s more than 5% of the global population. Additionally, current production of hearing implements meets less than 10% of global need.

If you’re based in North America, however, a much higher percentage of the population seeks treatment (often consisting of devices) for hearing loss. This is partly because of greater access and awareness and partly because of higher average income. Nevertheless, there are still challenges to connecting with and meeting the needs of those suffering from hearing loss.

One challenge that persists despite technological advances is the stigma of hearing loss. While this will continue to be a challenge for the foreseeable future, a skilled marketing campaign can spread awareness and combat the stigma. 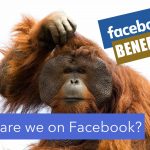 Whether you are a person who likes social media or not, if you're in business, there is a good chance that at some point you've considered FaceBook for your business. Understanding what the benefits are, is an … END_OF_DOCUMENT_TOKEN_TO_BE_REPLACED 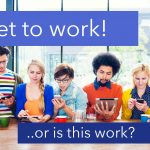 We all know Social Media is popular. But before your business goes down the path of investing resources and budget into this marketing channel, you need to know what to expect. Most importantly can it be profitable … END_OF_DOCUMENT_TOKEN_TO_BE_REPLACED 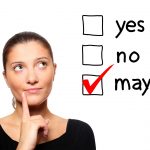 Every business I have ever spoken to has unanimously agreed, they would love to be on page one of Google for the keywords directly related to their business. Most believe they deserve to be at the top, and the … END_OF_DOCUMENT_TOKEN_TO_BE_REPLACED 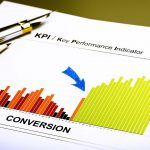 With over 20 years in the digital marketing field, the number one approach to quickly generate the greatest impact on a business's results that I've witnessed has been accomplished through conversion rate … END_OF_DOCUMENT_TOKEN_TO_BE_REPLACED 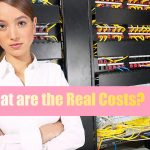 Hosting your website is a very big deal for many reasons that we'll discuss in this article. Siteground is a hosting company (click to see Siteground's current offer) we often recommend, even though they tend to be … END_OF_DOCUMENT_TOKEN_TO_BE_REPLACED 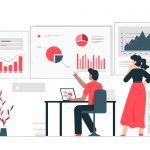 Successful businesses are built on exact, timely, and relevant data. You can only hope to make the best business decisions if you have the information and insights necessary to support your strategy and your … END_OF_DOCUMENT_TOKEN_TO_BE_REPLACED