An introduction to Google+:

When Facebook came, it changed the social networking world. Rather, it became ‘the’ social networking world. However, social networks such as Google+ are on their way to change this reality soon enough. The difference is in their approach, Google+ is not focusing on paving out its way and becoming like Facebook in terms of being the social connector, well if given a chance may be. As of now, their product is more about data, which will eventually become a part of all Google products in the future. Googlers have been very suggestive about their intentions; their focus is on data, personalization, identification, and integration which are perhaps their way or plan of changing the digital world. 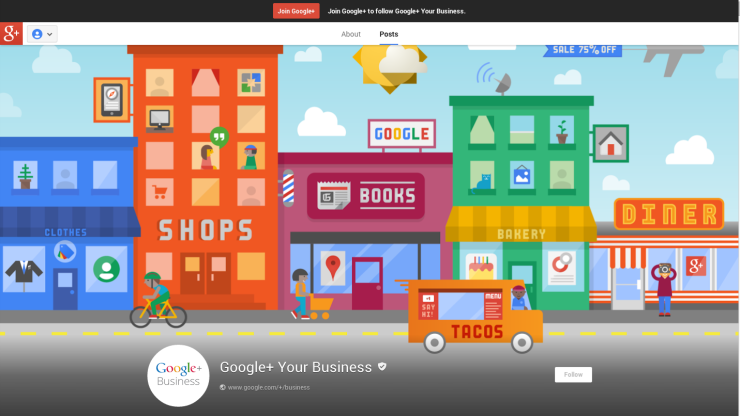 Did Google launch an unfinished product?

Soon after Google+ was launched, the whole of tech world got together to ask one simple question, ‘Why did Google launch an unfinished product?” There was a whole lot of discussion about how Google aims to target an audience with an unfinished product and more importantly, how does it even aim to compete with Facebook like that?

Well if we look at Google+ as a product similar to buzz, Gmail then maybe all the above-discussed questions make sense. However Google+ is a project, says Bradley Horowitz who is one of the plus team leaders. Google categorizes Google+ as a big project that is not limited in terms of its scope. The Google+ team is taking it slow and is cautiously layering their product. The world has known Google for testing its product openly in the market when they launched Google+ it was already past its alpha stage. The team had done its initial testing and now they needed their product out in the market to develop it further. 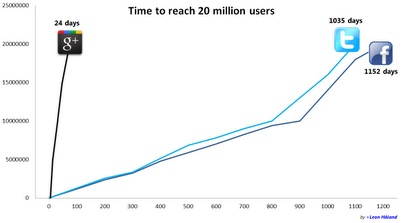 Right after Google+ was launched, it was only a matter of time when it was predicted that Google+ would be incorporated in the search results as well, which eventually became official. With time the +1 button was made more interactive when it was made possible to start sharing via the button. When the product was launched it wasn’t personalized however the technology is being improvised and there is a lot more than we can expect from this product in the near future.

Talking about the real product as a whole, Google+ doesn’t intend to be the next Facebook, of course, it aims at targeting the large Facebook audience if they could but its essence is different from that of Facebook or similar social networking websites. Google wants a more personalized web and Google+ is the starting point of this socially interactive project. As vague as it sounds, Google plans on using identity as a part of its infrastructure to make its product interactive and intriguing for the market. It aims at integrating all its products together to make it social, about linking data, connections and people. Defined as an identification management tool, they offer contents based on suggestions from one’s social circle. Google is going to implement this in all its products.

The information that Google tracks are what it uses to make suggestions. Google acquires its data in various ways, through Google spiders, your social circle, mobile activities, Google+ and your own behavior. It makes use of various ways to acquire the required data.

What can we expect next?

Google products have been integrated with different social elements. However, the social world can expect more interactive products with the structure of Google+. If one closely observes Google products then one can trace the future of Google. Google’s vision is to connect everything socially, we can definitely expect Larry Page to change the face of the web.

About the Author: Janet Diquit works as the online reputation manager for a digital media agency. Her daily tasks involve analysis, tracking and building content strategies. She also takes care of social media manager duties for a few accounts under the agency.

GILL Solutions Management takes pride in its ability to deliver world-class digital solutions for reasonable costs. We’re an experienced team that works with businesses in identifying the most optimal ways to … END_OF_DOCUMENT_TOKEN_TO_BE_REPLACED

Whether you are a person who likes social media or not, if you're in business, there is a good chance that at some point you've considered FaceBook for your business. Understanding what the benefits are, is an … END_OF_DOCUMENT_TOKEN_TO_BE_REPLACED

We all know Social Media is popular. But before your business goes down the path of investing resources and budget into this marketing channel, you need to know what to expect. Most importantly can it be profitable … END_OF_DOCUMENT_TOKEN_TO_BE_REPLACED

Every business I have ever spoken to has unanimously agreed, they would love to be on page one of Google for the keywords directly related to their business. Most believe they deserve to be at the top, and the … END_OF_DOCUMENT_TOKEN_TO_BE_REPLACED

With over 20 years in the digital marketing field, the number one approach to quickly generate the greatest impact on a business's results that I've witnessed has been accomplished through conversion rate … END_OF_DOCUMENT_TOKEN_TO_BE_REPLACED

Hosting your website is a very big deal for many reasons that we'll discuss in this article. Siteground is a hosting company (click to see Siteground's current offer) we often recommend, even though they tend to be … END_OF_DOCUMENT_TOKEN_TO_BE_REPLACED