An aging population means a variety of things for an economy. There are some big changes that are likely coming to North America markets as the Baby Boomer generation heads into their golden years. One of the statistics that people have focused on is how well the hearing aid market is doing. Sales trends in that industry could be a point of data that some may be able to make some money off of. At the very least it is an interesting datapoint because it shows how much the senior age group is growing. 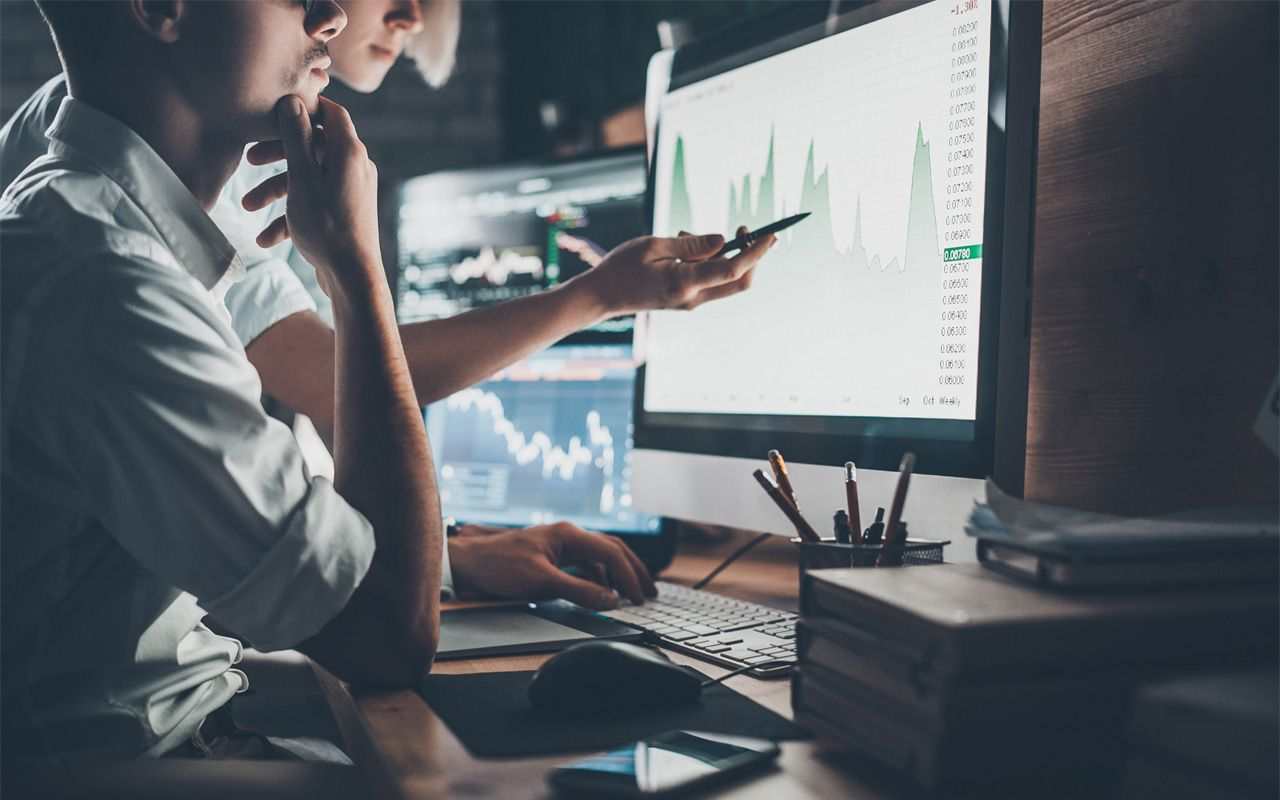 Market reports state that those above the age of 65 are five times more likely to require a hearing aid due to hearing loss than those below that number. Every day about 10,000 people in the United States are hitting that milestone, so the market is growing ever larger.

The Hearing Industries Association is the leading group that tracks this kind of information. They reported that hearing aid sales were up about 8.8% in the third quarter of 2016 compared to that same time period the year before.

The Department of Veterans Affairs has reported numbers that have remained relatively flat in terms of how many are getting hearing aids, but the private and commercial sale of this product has increased significantly. That is what has lead to the boost overall of the amount of hearing aids sold.

Other than the obvious fact that the aging population requires more hearing aids in order to function normally in daily life, what else is causing the increase in sales? This answer may be found primarily in the fact that the technology has gotten a lot better. Not only are hearing aids more effective at helping their user hear the sounds around them, but they have gotten a lot more comfortable to wear as well.

There was once a stigma about wearing a hearing aid, but this stigma is beginning to fall by the wayside as well as a larger portion of the population than ever before needs hearing aids to help them cope with daily life. The hearing aids themselves are now made in more styles to accommodate the lifestyles and tastes of everyone who wears them.

Hearing loss is one of those things that can creep up on a person. They may not even realize that they are suffering from hearing loss until it has progressed to such an extent that they are unable to move about normally in the world. Increased awareness of this fact and the fact that so many different things can contribute to hearing loss has helped push the number of hearing aids sold to ever higher levels.

Wireless hearing aids are now an increasing part of the overall hearing aid market. The wireless varieties are good for those who want to avoid looking as if they are wearing a hearing aid. A lot of people still have a hang up about wearing one and don’t want to be seen as someone who needs assistance in any way. The wireless versions are much more discrete and some say that they are just more comfortable to wear as well. The sales trends in the hearing implement business show that this may be the way that retailers of this merchandise should go.

As previously mentioned, the Department of Veterans Affairs (VA) has to deal with a number of cases of hearing loss. They are familiar with the hearing impairment business and work in partnerships with them to try to come up with the best possible solutions. They try to provide all of the latest technologies to the VA so that they have what they need to provide the soldiers who return from the battlefield with the best possible equipment to fight against the ailments that may follow them home.

The VA is not necessarily reporting as high of an increase in hearing aids, but again that may be because more people are turning to private providers of this product in order to have a wider variety to choose from. Sometimes the VA just has what is available to them and this may not include some of the latest material that some people want.

Hearing aids are here to stay so long as people have hearing difficulties. With the population aging so rapidly, we have little to worry about in terms of how the hearing aid industry is going to manage. They seem like they are going to pull through all of this just fine.

GILL Solutions Management takes pride in its ability to deliver world-class digital solutions for reasonable costs. We’re an experienced team that works with businesses in identifying the most optimal ways to … END_OF_DOCUMENT_TOKEN_TO_BE_REPLACED

Whether you are a person who likes social media or not, if you're in business, there is a good chance that at some point you've considered FaceBook for your business. Understanding what the benefits are, is an … END_OF_DOCUMENT_TOKEN_TO_BE_REPLACED

We all know Social Media is popular. But before your business goes down the path of investing resources and budget into this marketing channel, you need to know what to expect. Most importantly can it be profitable … END_OF_DOCUMENT_TOKEN_TO_BE_REPLACED

Every business I have ever spoken to has unanimously agreed, they would love to be on page one of Google for the keywords directly related to their business. Most believe they deserve to be at the top, and the … END_OF_DOCUMENT_TOKEN_TO_BE_REPLACED

With over 20 years in the digital marketing field, the number one approach to quickly generate the greatest impact on a business's results that I've witnessed has been accomplished through conversion rate … END_OF_DOCUMENT_TOKEN_TO_BE_REPLACED

Hosting your website is a very big deal for many reasons that we'll discuss in this article. Siteground is a hosting company (click to see Siteground's current offer) we often recommend, even though they tend to be … END_OF_DOCUMENT_TOKEN_TO_BE_REPLACED