Smart businesspeople know that a good social media strategy is an important part of marketing, building brand identity, and staying in touch with customers. But busy businessmen and women may worry that there just aren’t enough hours in the day to develop a solid social media presence. 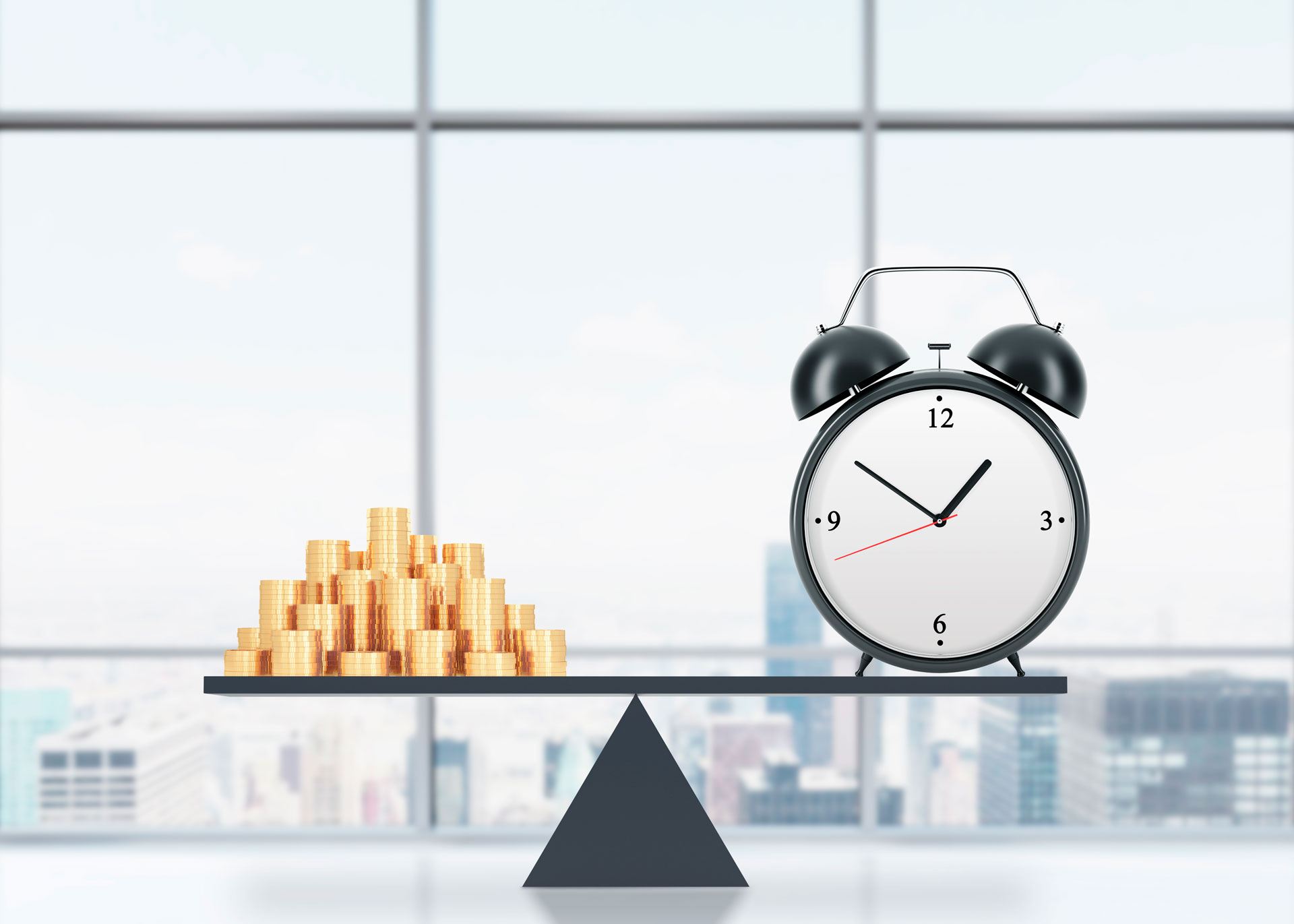 Do you need to devote hours each day to social media networking? Or just a few minutes each week? How much time do successful social media users spend?

In October 2012, Vertical Response shared the results of a survey of small business owners. Check out the results in this handy infographic.

Small business owners who participated in the survey reported that they placed a high value on social media but that the amount of time spent on social media networking could be a burden.

As the infographic shows, 43 percent of small businesses spent 6 or more hours on social media. 1/3 of business owners or executives wished they could spend less time on social media.

The survey also found that the use of social media was increasing among small business owners. Participants said the most time-consuming aspect of social media networking was locating and posting content.

So What Does This Mean for You?

The survey results are revealing, but you shouldn’t necessarily take them as a guideline for developing your social media strategy.

After all, 63% of CEOs, owners, and proprietors reported spending between 1 and 5 hours per week on social media. Is that enough?

At the same time, 5.5% reported spending over 20 hours per week. That’s half a standard work week! And keep in mind that this survey was conducted nearly 4 years ago. Things move fast in the world of business and technology, so there’s a good chance that numbers have grown across the board.

In reality, there isn’t a magic number that represents the perfect amount of time for social media networking. What might be time-wasting for one business could be a really efficient use of time for another?

What matters most isn’t the amount of time, but the use of that time – and whether that use of time is going to be productive will depend on what sort of business you run and how you are using your social media accounts.

Don’t forget that whether you’re doing it yourself or paying someone else to do it, social media networking costs money. Not in the sense that you have to pay to use social media platforms (although there are paid options that many businesses do opt for) but in the sense that you either have to invest your own time (which could be spent elsewhere) or hire someone else to do it.

One business consultant says she has developed a formula for how much time a business should devote to social media.

Her social media strategy divides time into 5 different categories, including content creation, content distribution, and review. Each eats up a different amount of time, but the total number of hours per month comes out to between 7 and 10.

One Size Doesn’t Fit All

There’s solid logic behind approaching social media networking like a science, and 7-10 hours per month is certainly less than the average reported in the Vertical Response survey. However, your business’ social media strategy should be tailor-made, not one-size-fits-all.

Different types of businesses require different approaches to social media. For instance, a real estate firm might make heavy use of one or more platforms to connect with clients, potential clients, and business contacts.

On the other hand, if you run a lumber yard, you probably don’t need to spend as much time with social media networking.

How much time you spend on social media also depends on which platforms you are using. According to the 2016 Social Media Marketing Industry Report, businesses – both large and small – devote, on average, the highest number of weekly hours to Instagram, YouTube, and Pinterest.

Nonetheless, Facebook remains the most important platform for businesses, and it is also one that may not require large amounts of time to maintain.

Aside from overall ease of use and a ‘set it and forget it’ (to an extent) setup, Facebook remains a popular choice because such a huge percentage of the population uses it. This includes users from both genders and across ethnic and socioeconomic categories.

Yet quite a few users of Facebook report large time investments for business purposes. That’s because Facebook is actually very versatile. You can connect with customers, potential customers, and business partners easily and in multiple formats – photographs, memes, videos, and posts, both short and long. Additionally, you can purchase ads (although it may not be cheap).

In practical terms, your social media strategy has to be planned and tracked with time in mind. If you just start throwing stuff at the wall, some things might work and others might not. But you won’t really get a sense of what’s effective and why.

To develop a plan for your social media marketing, and ensure that you are spending the appropriate amount of time on it, there are a few important steps to take.

If you are worried that you are spending too little – or too much – time on social marketing, you should think about maximizing your efforts by creating and sharing the best quality content.

The importance of video in social media marketing is on the rise, and many businesspeople are using, or want to use live video. One advantage of using live video is that you don’t need the same amount of preparation (script writing, filming, editing) that you need for recorded video. Of course, that doesn’t mean you should use live video willy-nilly – you’ll need to think carefully about what going live will accomplish and whether your audience will even want to see what you’re up to.

Other types of content include images, short text posts, and blog posts. Blog posts typically take the greatest amount of time to prepare, but can definitely be worth it if you deliver high-quality writing and content.

The bottom line is that social media can be a valuable tool for building brand identity, connecting with people, and communicating with customers. But too much attention to social media will take away time and resources from other aspects of your business. Develop a social media strategy, use your time wisely, and make each piece of content count.

GILL Solutions Management takes pride in its ability to deliver world-class digital solutions for reasonable costs. We’re an experienced team that works with businesses in identifying the most optimal ways to … END_OF_DOCUMENT_TOKEN_TO_BE_REPLACED

Whether you are a person who likes social media or not, if you're in business, there is a good chance that at some point you've considered FaceBook for your business. Understanding what the benefits are, is an … END_OF_DOCUMENT_TOKEN_TO_BE_REPLACED

We all know Social Media is popular. But before your business goes down the path of investing resources and budget into this marketing channel, you need to know what to expect. Most importantly can it be profitable … END_OF_DOCUMENT_TOKEN_TO_BE_REPLACED

Every business I have ever spoken to has unanimously agreed, they would love to be on page one of Google for the keywords directly related to their business. Most believe they deserve to be at the top, and the … END_OF_DOCUMENT_TOKEN_TO_BE_REPLACED

With over 20 years in the digital marketing field, the number one approach to quickly generate the greatest impact on a business's results that I've witnessed has been accomplished through conversion rate … END_OF_DOCUMENT_TOKEN_TO_BE_REPLACED

Hosting your website is a very big deal for many reasons that we'll discuss in this article. Siteground is a hosting company (click to see Siteground's current offer) we often recommend, even though they tend to be … END_OF_DOCUMENT_TOKEN_TO_BE_REPLACED