When someone mentions the term ‘search engine’, what typically comes to mind? If you’re North American, then likely Google, Bing, and Yahoo were your first thoughts. With Google typically being first and foremost.

But what about on a global level, what exists beyond Google?

Most of us know Google as the king of search. However, in other regions, other search engines have this title too. In China, one of them is Baidu. 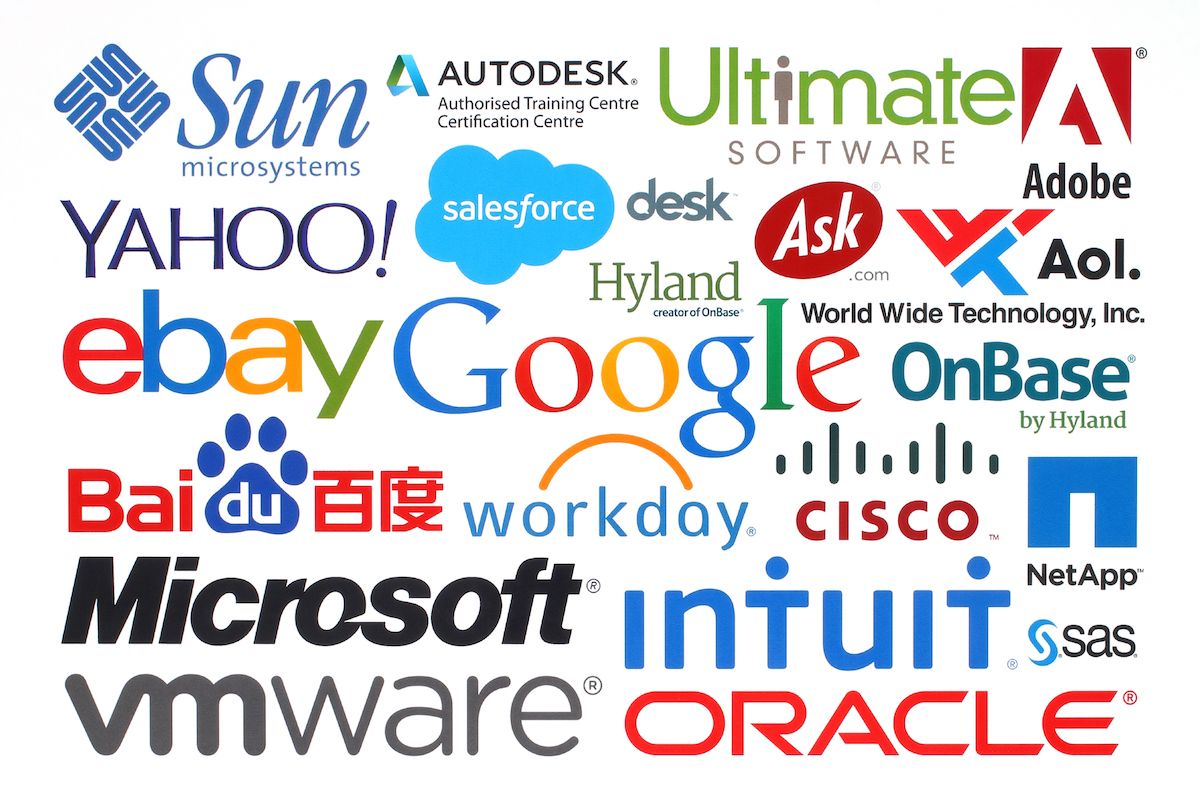 Baidu is the leading search engine in China. And for a while served 90% of its internet using population, while Google had the remaining 10%. Due to disagreements on search rules between Google and Chinese regulatory bodies, all Google services slowly declined in China. Their services (including Gmail, search and Chrome) were put to a stop for mainland Chinese users in 2014.

Baidu also provides similar additional services similar to Google’s growing suite of business and personal use applications. Such as Baidu Baike, an online encyclopedia, Baidu Music, an online music program and Baidu Map, a mapping application. It’s the 6th largest internet company in the world and the 3rd largest in China with over 660 million active users.

Baidu vs. Google in Search

Google and Baidu share some similarities to their source of revenue which is mostly through advertising. Baidu advertising has over 650,000 customers. Consumers using both the Baidu SEO and Baidu PPC campaign offers, However, because of the differences in regulations of regions they operate, they are very different in what they offer.

Google is very limited in China due to their constant efforts to go around the law regulating their operations. And they have challenges with the information made available to their users. Baidu is fully compliant with the laws and censorship imposed on their operations. They always push to find a way to work within the limits they are allowed.

Baidu’s services are also a tailor-made internet solution to local users as they have a better understanding of the language and culture. Baidu’s search algorithms are designed to factor in the use of context while searching for terms. This is because the Chinese language has words with meanings that differ in relation to contexts.

Google was built for western users. It can be modified to suit the needs of a different market, but cannot be made fully integrated like search engine options designed by people who know the cultures by heart.

Baidu also works very closely with the Chinese government and works to develop functionalities that can help them to the best of their capabilities. Providing services such as missing person search, senior citizen search and patent search. All these are done in accordance with the legal requirements of the Chinese government. Because China is not their major market and restrictions have been put on their functionalities, Google cannot provide these services in China.

Google vs. Baidu in Growth

In terms of growth, Baidu is expected to dominate the Chinese online search market for a very long time. This is because China has very little external penetration. The companies who get into their market do so with a lot of limitations set on them. Baidu works directly with the Chinese government to ensure that their products further enhance the government’s regulations on internet use and access.

Even with their success in dominating the world’s most populous nation, Baidu doesn’t seem too keen on expanding their influence in other regions of the globe. All development news from the company shows that they are focused on improving their services within China.

Google is constantly improving its influence in nations across the world, which is why it is the preferred search engine option in almost every country.

This is why even with its great functionalities, Baidu still hasn’t come anywhere close to Google’s position as leaders in search globally. Google controls an estimated 80% of the market globally, while Baidu currently holds 7.54% of the global search engine market, dominantly China.

Baidu vs. Google in AI

Over the years, Baidu has developed a suite of AI assets termed Baidu Brain. Today, they have 60 different AI services available, which is broader than what Google offers presently. Their AI technology is also more advanced. They have reported being the first developers to successfully separate the perceptual and cognitive layer. While most major companies still implement them together.

They have also developed an AI assistant, a different version of what we know as Siri or Alexa called DuerOS. DuerOS is in over 100 brands of home appliances. It’s also reported that their level of partner ecosystem is only surpassed by Amazon. DuerOS has over the years been developed to accumulate conversation-based skill set for the most realistic operation of its functionalities.

When evaluated, the similarities between DuerOS and Google Assistant is all in the technology. Both are designed to be used in home appliances. Yet Chinese and American homes are very much different, and their features are very different. Though we haven’t had any reports on DuerOS being introduced in an American home, we can expect that a lot of reprogramming would be needed for proper operation, and vice versa.

Baidu has also expressed their interest in developing self-driving cars and their current COO, Qi Lu, in an interview with Wired reported that they have hundreds of companies and universities working to make it a reality.

Baidu officially delved into AI in 2003. When they launched The Institute of Deep Learning, an internal research lab used to develop their AI services. Today, they have a section of their workforce with an esteemed 1,800 employees. Consisting of engineers and researchers, all dedicated to advancing their AI technology.

Baidu is clearly dominant in China within their Chinese market. With a suite of applications and software offerings that rival or even supersede Google’s. However, on a global scale, they don’t have a similar impact.

With their steady growth in AI, it is a possibility that they, in the future, could launch a service that will be in demand globally. However, most of their services are designed to suit the Chinese market, so their interest in the global market is not yet clearly defined to us.

Before today, did you know about Google’s rival search engine over in China? There’s just so much to learn on a global level. 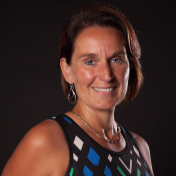 Lorie Gill is an integral member of the GILL Solutions Team.
Involving herself in Social Media, Writing, Editing, and Support.
She lives with her husband George Gill in Peterborough, ON Canada.
She enjoys travelling, networking, fine art, reading & writing, smiling & laughing, cooking & most of all Family.

GILL Solutions Management takes pride in its ability to deliver world-class digital solutions for reasonable costs. We’re an experienced team that works with businesses in identifying the most optimal ways to … END_OF_DOCUMENT_TOKEN_TO_BE_REPLACED

Whether you are a person who likes social media or not, if you're in business, there is a good chance that at some point you've considered FaceBook for your business. Understanding what the benefits are, is an … END_OF_DOCUMENT_TOKEN_TO_BE_REPLACED

We all know Social Media is popular. But before your business goes down the path of investing resources and budget into this marketing channel, you need to know what to expect. Most importantly can it be profitable … END_OF_DOCUMENT_TOKEN_TO_BE_REPLACED

Every business I have ever spoken to has unanimously agreed, they would love to be on page one of Google for the keywords directly related to their business. Most believe they deserve to be at the top, and the … END_OF_DOCUMENT_TOKEN_TO_BE_REPLACED

With over 20 years in the digital marketing field, the number one approach to quickly generate the greatest impact on a business's results that I've witnessed has been accomplished through conversion rate … END_OF_DOCUMENT_TOKEN_TO_BE_REPLACED

Hosting your website is a very big deal for many reasons that we'll discuss in this article. Siteground is a hosting company (click to see Siteground's current offer) we often recommend, even though they tend to be … END_OF_DOCUMENT_TOKEN_TO_BE_REPLACED