What do you know about automated ad placement? More specifically, are you utilizing auto ad suggestions for placement of ads on your site? Such as those offered by Adsense.

Auto Ads (AdSense Auto Ads by Google) is a new inclusion in AdWords’ offerings. It’s a tool designed to better optimize your ad selection and conversion strategies. But what are the benefits and implications of Auto Ad Suggestions?

Interestingly, the feature works by suggesting variations of previous text ads that have been used by an advertiser. It chooses these variations using analytical data that shows which ads performed best.  And which ads caused a visible boost in Search Network campaigns. 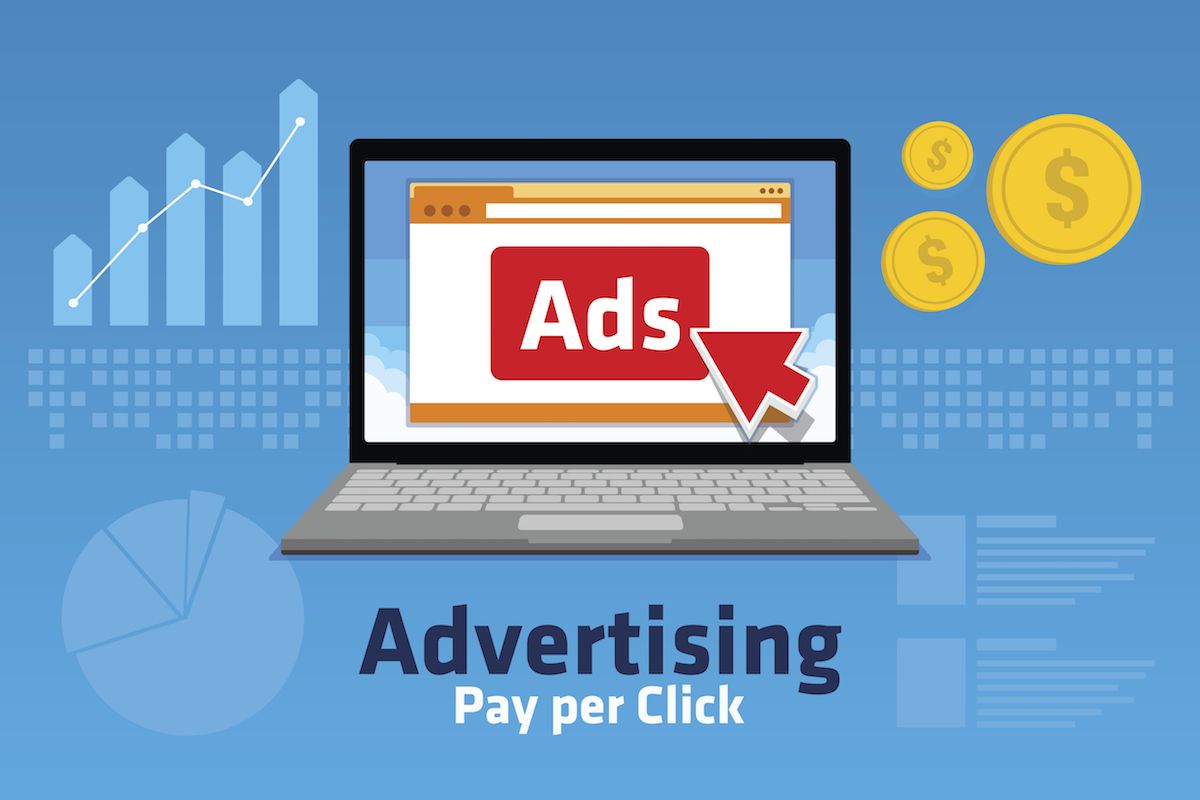 Ads generally perform better when they are in ad groups, providing several variations to different viewers. Data gathered by Google shows that ad groups that contain 3 or more high-quality ads usually get up to 5% to 15% more clicks than groups with a single ad. The rotation presents the audience with several variations (much like A/B testing), increasing your chances of better optimization.

Ideally, the more ads provided in the ad group, the higher your chances of presenting the right ad to the right viewer.

If you haven’t used the feature yet, it Beta launched in January 2017. Since then, it’s slowly been rolled out to advertisers. If you have access, Ad Suggestions should be on your Opportunities page for your review.

The obvious reason behind the introduction of ad suggestions is the time it will help save in creating, testing and deciding on an ad choice. Ad suggestions work to create new variations of ads using previously applied, successful ones.

The automated process means Google uses its resources, including analytical data gathered, to improve the effectiveness of your ads.

The assumption is that, because the ads are generated using their best performing predecessors, they will be of high quality. However, because it is an automated process, and the generating software cannot view an ad the way a person would, this advantage could backfire.

One of the important factors in content creation for advertising is creating an ad that aligns with the company’s message and its pre-established style of communicating with its audience. This could range from the wording to Call-to-Actions. Ads that are automatically generated cannot always be in line with these set standards.

When creating ads, the Call to Actions used along with intended messages should clearly align with the company’s set marketing goals.  Google is implementing existing tools for this feature. And for now, it’s function will be limited to creating ads and landing pages. If a company sees the need to implement this tool, it will be essential that they review every ad generated to ensure that they line up with the company’s voice and the aim of their ad campaigns.

A major impact on both ads and their performance is the primary source of information used. For advertisers who use final URLs at the keyword level, Google could use that to create ads that are not focused on your desired topic. For example, if the URL included is your homepage URL, the ad created will be something generic with no clear targeting. It will clearly be low quality and stick out in an ad group, especially if the ad group was designed by an actual advertiser, not automatically.

For URLs to work hand-in-hand with ad suggestions, they must be URLs that lead to specific pages and are still relevant to the campaign.

Using site links, for example, as a base for ad copies might disrupt the entire purpose of creating new ads. Site links are included to give the readers a view of extended content, usually for the purpose of providing more content on a particular topic. Automatically generated ads, using extensions like the one mentioned above, might be given a whole different goal or meaning from the one intended.

Whether the advertiser views them or not, ads are automatically enabled 14 days after they are generated. Meaning, if the automation process is not monitored closely, the ads could go live and be presented to the target audience unintentionally. Thus, ads that don’t reflect the purpose of a company or do not clearly define their offers would be live.

This could lead to a much more significant problem. The harm created by a poorly crafted ad could potentially cause a permanent scar on the company’s reputation. You always want to review generated ads to ensure something unacceptable isn’t published.

If a brand sees the need, after knowing this, for the implementation of Ad suggestions, they should keep a watchful eye on the ads generated. Advertisers need to ensure that content that can be considered irrelevant or offensive, is not approved and the ad campaign is not enabled.

Everyone who has had to create targeted content for an ad group understands how much creative energy and analytical work goes into it. Because of this, Ad suggestions might seem like sweet relief in this situation. However, with the functionalities currently provided, it should not yet be considered as a reliable tool for such a major function.

The elements being used still ‘think’ and make decisions like machines. Clearly removing the natural ability to identify what’s relevant. And challenges with what might be considered unnecessary or offensive to your audience. Or even what’s in line with your company’s objectives. There’s also the lack of creativity needed in developing ads an audience can relate to. All of this can heavily impact the success of any ad campaign.

Think of it this way: they can’t take your campaigns beyond where they already are. These campaigns are designed using data that has already been applied in campaign efforts, by you!

Instead of recycling, come up with something fresh. Try a new way to engage your target audience, and improve the success of your advertising campaigns.

What has been your experience with using Auto Ad Suggestions? Good, bad, indifferent? Share with us in the comments section below!

Join Over 5,000 Businesses and Grow with Strategic Marketing

Whether you are a person who likes social media or not, if you're in business, there is a good chance that at some point you've considered FaceBook for your business. Understanding what the benefits are, is an … END_OF_DOCUMENT_TOKEN_TO_BE_REPLACED

We all know Social Media is popular. But before your business goes down the path of investing resources and budget into this marketing channel, you need to know what to expect. Most importantly can it be profitable … END_OF_DOCUMENT_TOKEN_TO_BE_REPLACED

Every business I have ever spoken to has unanimously agreed, they would love to be on page one of Google for the keywords directly related to their business. Most believe they deserve to be at the top, and the … END_OF_DOCUMENT_TOKEN_TO_BE_REPLACED

With over 20 years in the digital marketing field, the number one approach to quickly generate the greatest impact on a business's results that I've witnessed has been accomplished through conversion rate … END_OF_DOCUMENT_TOKEN_TO_BE_REPLACED

Hosting your website is a very big deal for many reasons that we'll discuss in this article. Siteground is a hosting company (click to see Siteground's current offer) we often recommend, even though they tend to be … END_OF_DOCUMENT_TOKEN_TO_BE_REPLACED

Successful businesses are built on exact, timely, and relevant data. You can only hope to make the best business decisions if you have the information and insights necessary to support your strategy and your … END_OF_DOCUMENT_TOKEN_TO_BE_REPLACED